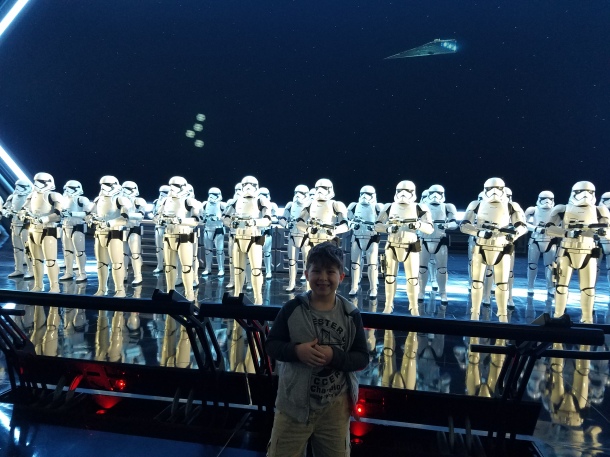 Disney, it’s the most magical place on Earth. Had a great time and was able to ride every single ride in every single park (excluding waterparks) and that included all the Star Wars Galaxy Edge rides such as Star Wars Rise of Resistance and Millennium Falcon: Smugglers Run. But did the food live up to greatness of the theme parks? Let me just say it didn’t reach the levels of excitement like the rides Soarin’ Around the World at Epcot or Avatar Flight of Passage at Animal Kingdom. It was more on the level of It’s a Small World at Magic Kingdom. Easy to appease every palate, a well-oiled operation in the works, and not too many surprises, but still a solid performance overall that most people will enjoy. Below is a list of the places I remembered to take pictures in no particular order. Regardless of what I ate, it was a magnificent and priceless experience to watch my son’s excitement that hopefully each child can experience at least once in their life. 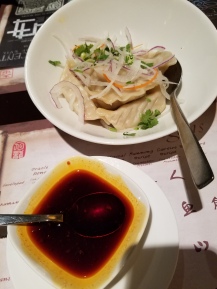 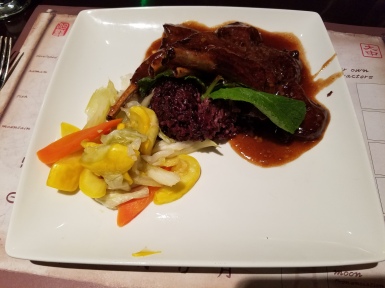 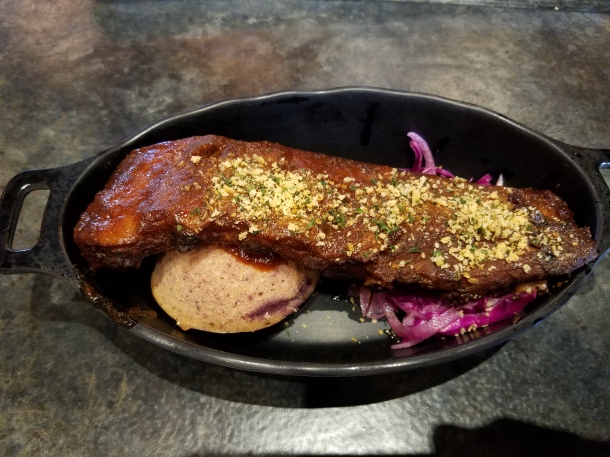 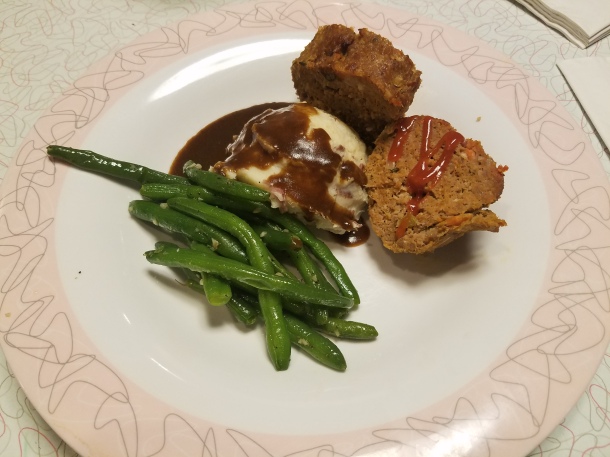 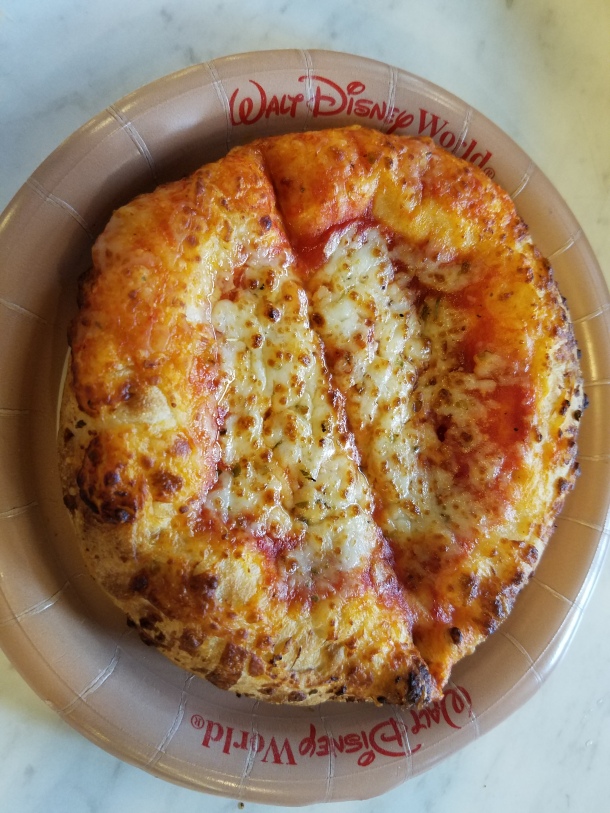 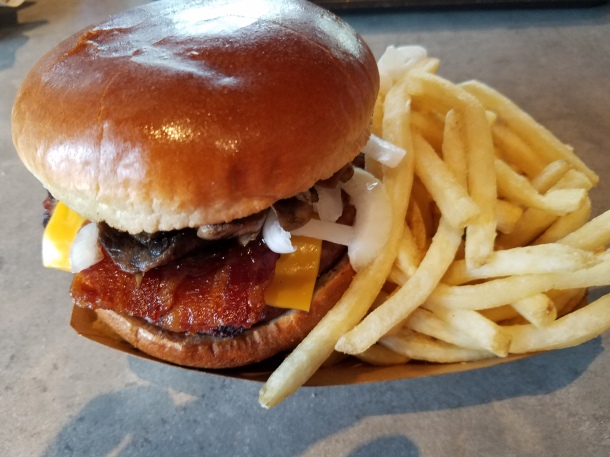 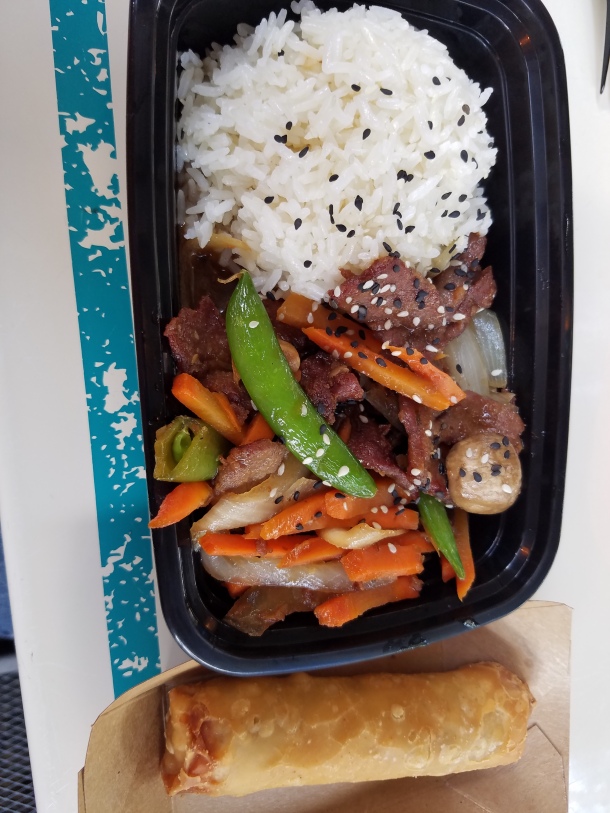 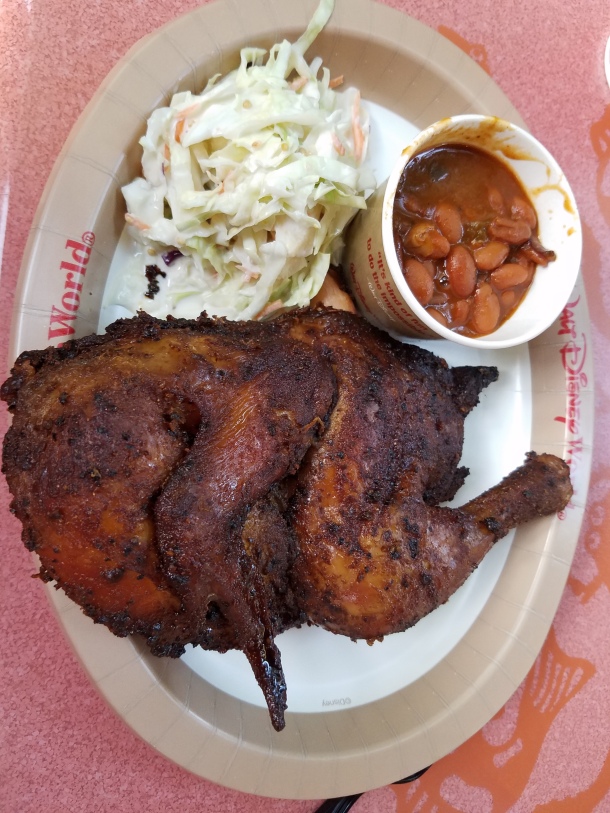 Comments Off on Disney World Eats 2020